What Does the Matrix, Advaita and Oneness Have in Common?

5am Monday morning. One month ’til Christmas and three weeks to moving house. All this measurement for planning seems inane, arbitrary; part of some busy work we do to fill the spaces where growing, tending and making used to be. For somewhere we remember that even aristocracy was once classes, digging in the dirt for yams or some such thing. Nobody was truly separate in the beginning.

Except there was no beginning. No first man; no first tribe. In non-duality we are all continuations of something in yet another form, and these labels used to draw lines between species, and borders between nations… these arbitrary cultural definitions that tell us we can put that group in a bubble of meanings, and this group in another. It’s all made up. And if that’s true, if the world is a fabricated collection of labels, then how do I know who I am?

In this moment I am more than the possible ways you can define me. When the so-called “thought” arises – what is really going on? When the so-called “body” senses – who is having the experience? And where does consciousness come from if we are all One Field?

These are the questions movies are made of. The Matrix, to some, is just another example of the Heroes Journey; that archetypal narrative modern culture tells us we all live by – get pushed, grow, become something you never thought possible, and in this process of “becoming,” learn to see the world differently, to see the world as an adult; as a wiser more powerful being that takes responsibility for less wise and less powerful beings – but this is not that story.

This is another version of what’s going on. A version that does not ask us to be more, or less. A version that allows us to be equal and essential aspects of All That Is. A version in which we can trust ourselves to be who we are, and not have to become trustworthy by clearing, healing or fixing anything.

Hang On, What About The Matrix?

Although the Matrix does not go so far as to tell the story of being simultaneously atman (self) and Brahman (all that is), it does question whose experience is being had when life is an algorithm rather than an objective duality of matter and force. Which is exciting because if we can look at film, open to the possibility that there is more than one version of the story, perhaps we can examine our own lives curious enough to experience this moment as both atman and Brahman.

What would the world feel-look like if we truly stood in the place where all our labels about what is going on, were founded upon a trust that we are simultaneously atman and Brahman?

Would we need to make anyone right, wrong or incomplete? Would we need heroes or teachers? Would see everything as an equal and essential aspect of Brahman? Such a revelation would also require a new physics! Our concepts of cause-and-effect would no longer apply on the same terms.

Our explanations for “why” and “how” would change. And our sense of universal harmony would no longer be the purview of atman separate from Brahman, trying to re-balance the whole. But instead, all action and judgement would be informed by svatmasvarupatva – one’s own true nature – simultaneously atman and Brahman.

Most revolutionary of all would be that we would have a means of allowing others to have their own truth, their own sense of what is going on (because we would see this as Brahman too).

A Lived Experience of Non-Duality Re-Stories Our Reality

With eyes open to multiple, co-existing truths, our story takes on new meaning. In other words, instead of seeing life from a fixed point in black and white, we seek to understand all things as open, curious, trusting explorers who wish to know for the sake of living wisdom. A state of being present simultaneously to the knowable and unknowable world, where the vedantic moksa is no longer apya since svatmasvarupatva – one’s own true nature – exists inherently as all pervasive Brahman.

In such a state, instead of imposing truth upon a situation, awareness is open to the meaning of this moment as it reveals itself. And rather than judging this as a better way or even a smoother ride, we can abandon the consciousness of control in favour of trust in Brahman as nityaptasvarupa. 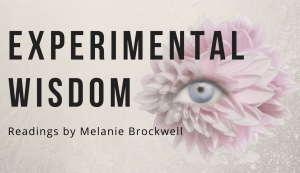 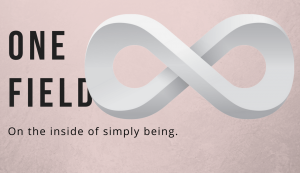 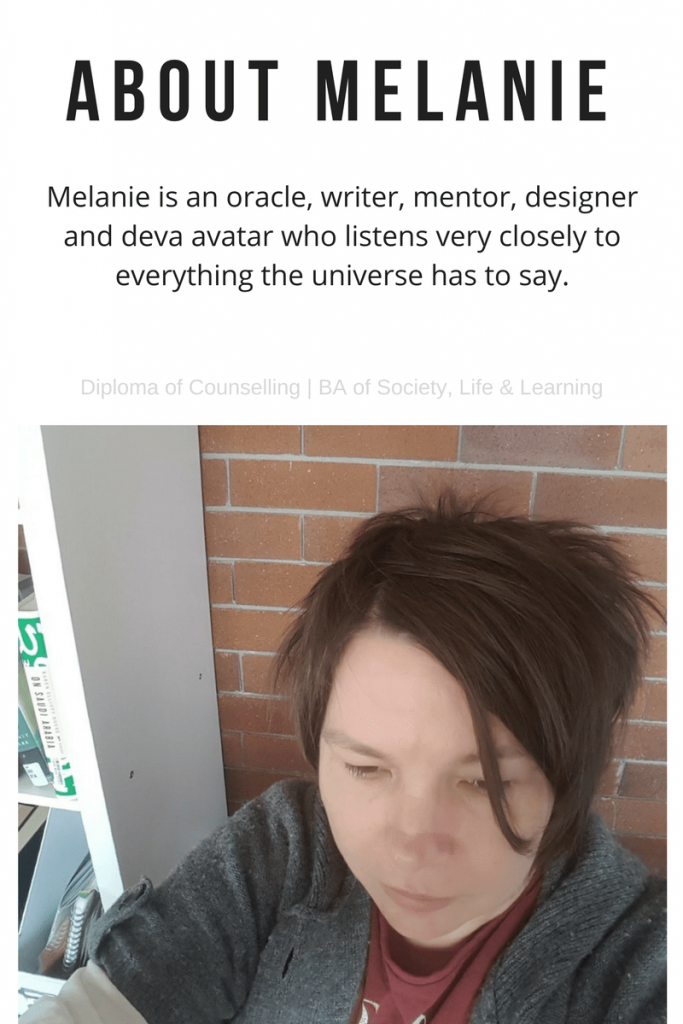 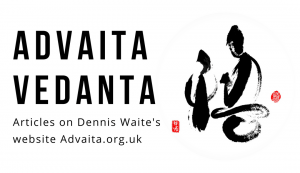 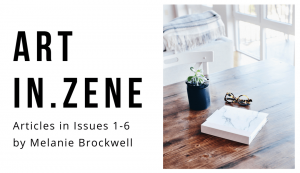 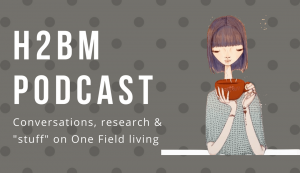 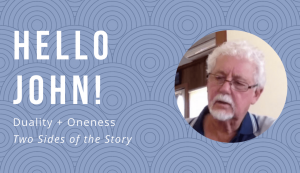